Philadelphia, the largest city in Pennsylvania and the fifth most-populous in the entire country, started out as a city that relies mostly on the manufacturing industry. It eventually reached bankruptcy back in the late 1980s and revitalization efforts began in the 1990s. Today, Philly is home to several universities and colleges making it a top international study destination. Over 39 million domestic tourists alone visited the city in 2013 and were mostly drawn to its culture, arts and history. Currently, tourism is playing a major role in the city’s industry and the 67 National Historic Landmarks that can be found in Philly has helped boost that. Several firsts in the US could also be found here including the first library, zoo, business and medical school, hospital, Capitol and stock exchange. Numerous parks could be found in Philadelphia with the 9200-acre Fairmount Park being the largest of all. It is also the largest landscaped urban park in the world.

Find tourist attractions in Philadelphia and nearby locations using the following map.

All tourist places and attractions in Philadelphia are grouped in the following categories. Click on a category bellow to find all the attractions of that type. 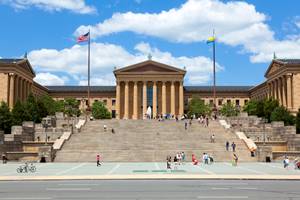 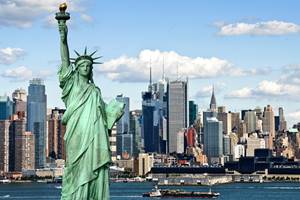 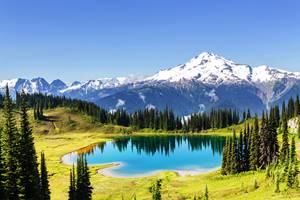 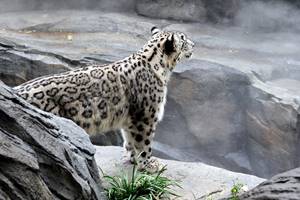 We have listed tourist places of Philadelphia in the following categories. Please click on one of them to find all Philadelphia attractions of that type.

Is there an interesting tourist attraction missing in Philadelphia? Please spare a minute to inform us the details of this attraction.